A new ensemble on the Italian and international concert scene!

This is how, in 1987, the Interpreti Veneziani made their debut, immediately gaining a reputation for the “...exuberance and all-Italian brio characterising their performances”.

Their important achievements include appearances in the Melbourne Festival, in the Bayreuth Festival, in the Prague Music Festival “Václav Hudeček” and concerts at Stockholm’s Royal Palace, participating in the World Vision Telemarathon at the Kirov Theatre to mark the “reinstatement of the name St. Petersburg”, a concert at the Osaka Symphony Hall in live broadcast for the Japanese Radio, concerts at the Tokyo Suntory Hall and Kjoi Hall.

United States, Japan, Canada, Latin America alternate every year in their calendar with concerts in the most prestigious halls.

In 2013 they performed for the first time in India. This year they’ll return to Latin America and Japan.

The Interpreti Veneziani’s recording activity includes the production of the first compact disc with the music publishers Musikstrasse containing music by Giuseppe Tartini, other 19 compact discs recorded with InVeNiceSound and an LP produced by the prestigious Air Studios in London. 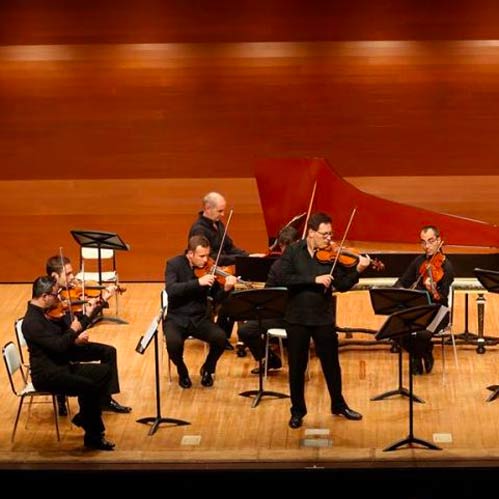 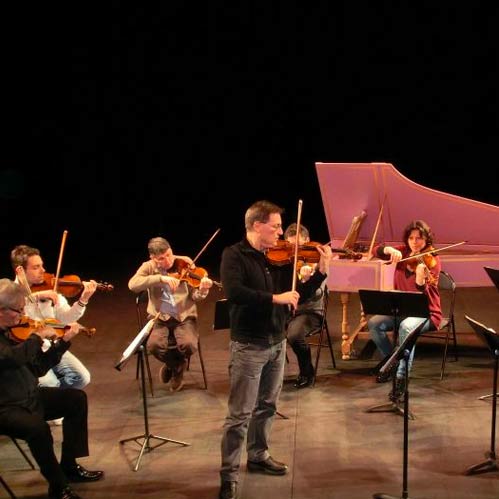 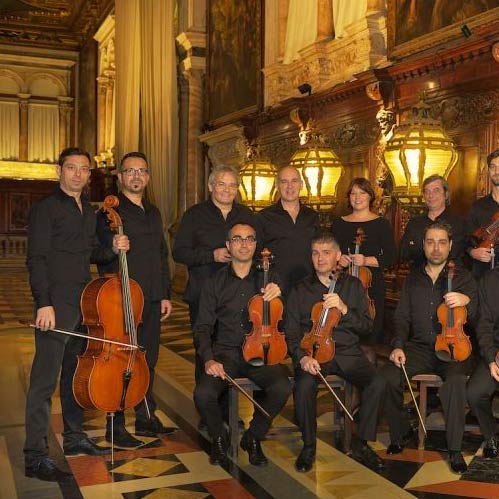 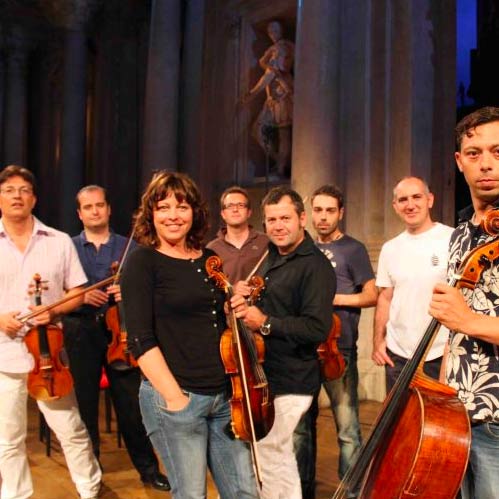 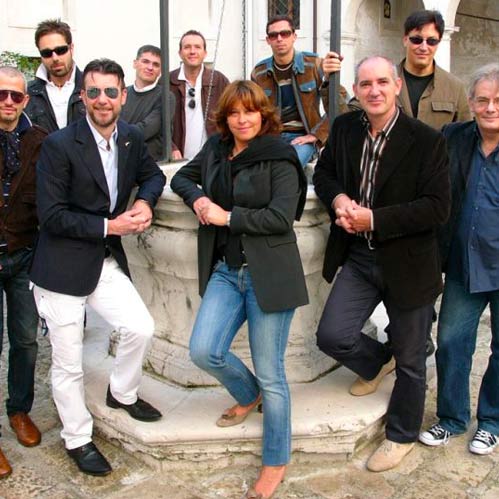 MyPass Venezia_loads of services in one App